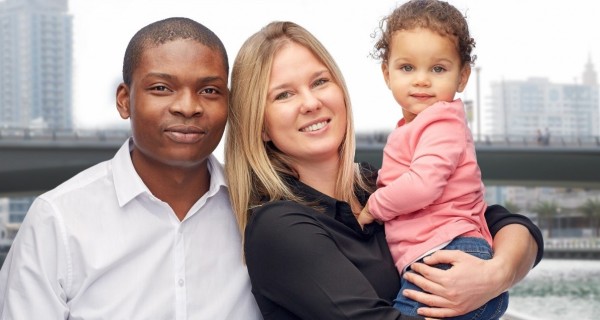 Good news for non-European parents of Dutch children. The Court of Justice of the European Union has ruled in case C-624/20 E.K. against the State Secretary for Justice and Security. In this judgment, the Court of Justice ruled that holders of the so-called "Chavez" residence right should be able to obtain a permanent residence permit under certain conditions. This is a possibility that has so far been blocked in the Netherlands. The ruling also indirectly offers those involved a prospect of naturalization as a Dutch citizen. Below we explain what the statement means, and what consequences it has.

What is a Chavez residence permit?

The so-called Chavez right of residence in the Netherlands applies to non-European parents who care for minor Dutch children. In order for the right to be invoked, the Dutch child must actually depend on the non-European parent. The idea behind granting the parent the right of stay is that if the parent did not have the right of residence, he or she would be obligated to leave the EU and would likely take the Dutch child with them. This, in turn, would limit the rights of the Dutch child because a forced departure would prevent the child from having “effective enjoyment” of the EU as he or she is entitled to as a Union citizen.

Why have these parents not received a permanent residence permit until now?

In order to be eligible for a permanent residence permit, an individual must meet four core conditions:

For a detailed article on permanent residence permits, we refer to this article by our colleague George Qiao.

The problem that the holders of the Chavez right of residence have faced so far related to the first condition: that an applicant must hold a non-temporary residence right when applying for a permanent residence permit. Until now, the Dutch government has always maintained that the Chavez residence right was indeed temporary in nature. Their reasoning for this was that the right of residence only exists by virtue of the dependence of Dutch children on their non-European parent. Because children generally become less dependent on their parents with age, the recognition of the parent’s legal residence would only be necessary temporarily—that is, until the point the child is independent from their parents. The non-European parent was thus previously granted a right of residence comparable to that of the au pair (although admittedly the parent could make use of that supposedly temporary right much longer than an au-pair could).

What has the Court of Justice ruled?

The Court found that the Chavez right of residence can last for so long that it enables the parent to settle permanently on the territory of the Netherlands . The Court clarified that the relationship of dependency on which the Chavez residence is based "is not, in principle, intended to be of short duration", but "may extend over a considerable period" and lasts, "in principle, until the child reaches the age of majority, or even beyond that age if the conditions are met".

What are the consequences of this?

The non-European parents of Dutch children who hold a Chavez residence right are now on an equal footing with holders of other non-temporary residence permits for a definite period. They may be eligible for a permanent residence (formally: a residence permit for EU Long Term Residents). To qualify for this permit, they must meet the conditions as described above by obtaining the integration diploma, demonstrating that they have stable and regular income, and by having resided lawfully in the Netherlands for five years.

Are these parents now also eligible for naturalization?

At the same time, it is conceivable that the Dutch government may revise its own policy in response to this ruling, and will open up a direct possibility for holders of the Chavez residence right to naturalize.

Do you have any questions or would you like help with your application?

Mynta Law can of course advise you about your own situation or that of a relative. Also, we can aid in preparing, compiling and handling your application for you. You may leave us your questions via the contact form on our website, or send an e-mail directly to Arend van Rosmalen or Ashley Bruce. 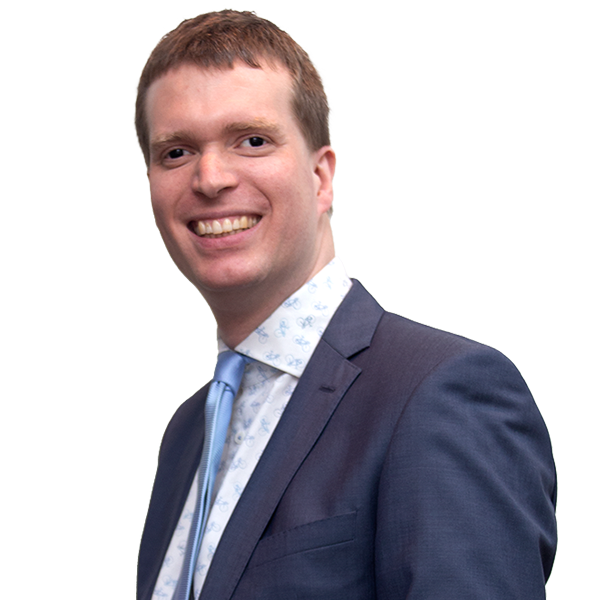 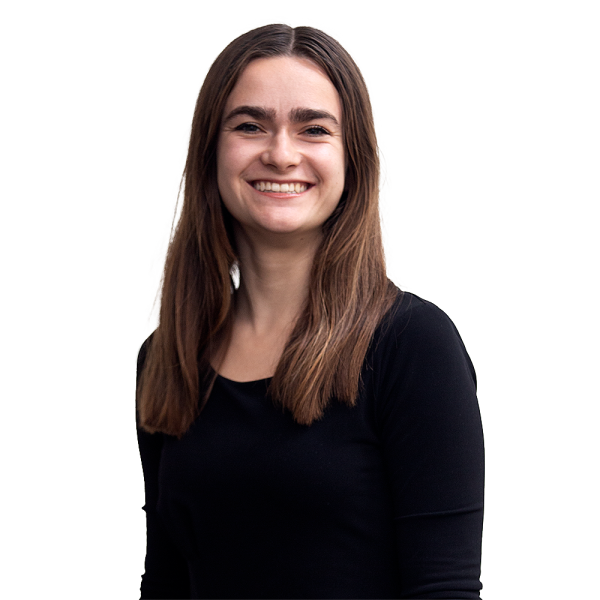