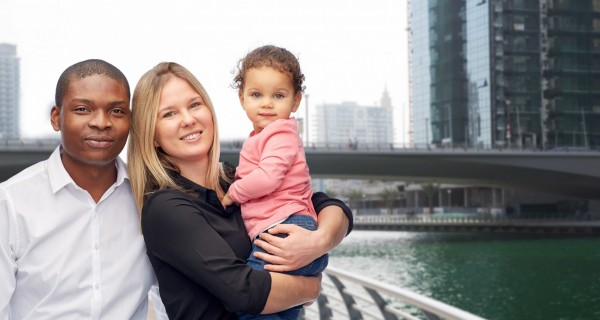 According to the Dutch Nationality Act ("Rijkswet op het Nederlanderschap 2003"), foreign children who are under the age of 18 must co-naturalise with their parent(s). For example, Alex, an 8 year old child, cannot apply for Dutch citizenship himself even if he has fulfilled the residential requirements; he can only do so through co-naturalizing with his parent(s). Only when Alex’s parent(s) apply for Dutch nationality, so can Alex as well.

This basic information can be found on the IND’s website. In practice, the IND and the municipality categorize children into different age groups, and these different age groups have their own application requirements. For instance, whether the child himself needs to be present during the appointment, and what the authority will do in case one of the parents does not consent to the child's co-naturalization?

Children who are under the age of 12

Children younger than 12 years old do not have any influence on their co-naturalization. Only their parent(s) can decide as to whether the children should acquire Dutch nationality. If the parent(s) consent to the co-naturalization of the child, then there should be no issue with the whole application. Also, the child himself does not need to be present at the municipality on the day of submitting the application.

However, in some situations, the child co-naturalizes, for example, with his mother, whilst the father opposes and does not give his consent. In this case, the authority will decide on the basis of the best interests of the child. The authority in question varies depending on the nature of application. If it is naturalization, then it will be decided by the IND.

Children of this age range have certain influence on the issue as to whether to acquire Dutch nationality. In case the child does not wish to naturalize, then the authority will make a decision while taking the best interests of the child into account. In case one of the parent(s) does not consent to the child’s co-naturalization, it will also be the authority to decide on the basis of the child’s best interest.

Children who are of age 16 or above

This group is regarded capable of making their own decisions. Therefore, their own willingness will be the essential part of the application. The opinion of the parent(s) will become less significant too. In case the child wishes to co-naturalize but one of the parent(s) disapproves of co-naturalization, then the authority will assess on the basis of the child’s best interests. On the contrary, if the parents consent but the child himself opposes, then very likely the application will not be accepted.

Children who are older than sixteen years old also need to visit the municipality on the application day. The child will be given a form of consent and he will need to sign it, unless he is not in his capacity to visit the municipality, for example, due to severe physical and/or mental issues (medical proof will be required in such cases). The application will not be filed without the child consenting himself to naturalize. Given that the child is reaching his adulthood, the municipality will require the child’s own confirmation in an unequivocal manner.

There is a special situation where the child does not wish to acquire Dutch citizenship but he has not reached the age of sixteen yet at the moment that the co-naturalization application was submitted, but then he turned sixteen throughout the application phase. In practice, the IND will presume that the child’s opinion has not changed over time, and since he has now reached the age of sixteen, the IND will respect his choice and therefore will not abort the application unless the child clearly inform the authority that he has changed his mind.

Generally speaking, all children aged 12 or above, their parent(s) have certain power to influence the child’s naturalization application. It is apparent that when the child grows older, he will gain more say over time whilst the parent(s) and legal guardian(s) will have less control. Under most circumstances, the child’s best interest is the essential factor to the authority, namely, whether the child has settled in the Netherlands through building his family/social connections here, whether the child can adapt to the environment if he returns to his country of origin.

On the day of submitting the application, the municipality will seek for the consents of all parties (except children under the age of 12). They will send letters to the child and parent(s) who are not present in the meeting to ask for their consents. If the municipality does not receive the confirmation letter from the absent parties within a certain time limit, it is assumed that they give their consents.

However, it is possible that one of the parent(s) are living abroad. In such cases, that parent in question will be asked to provide a written consent to the child’s naturalization. This measure will not be applicable if all parties, including the child, all parent(s) are in the same overseas country. For example, if all of them are living in the United Kingdom and the child will naturalize in the United Kingdom with his parent, then the case will be subject to the requirements set by the Dutch consulate there.

Last but not least, if a parent is barred by a Dutch family court from the custodianship of the child, then he will not be able to impose any influence on the child’s naturalization.

The examples below should help you better understand this article.

Emma is a 12-year-old Belgian citizen. Her parents are Belgian nationals. They have been living in the Netherlands for a number of years, and Emma’s father would like to apply for (co)naturalization for his daughter. On the appointment date, Emma’s mother was absent and therefore the municipality sent her a letter to ask for her consent. In the meantime, they asked Emma whether she would like to acquire Dutch citizenship. Emma gladly gave the consent as she has established her social network here, and she has not visited her extended family in Belgium for quite a number of years, neither does she have ties with Belgium.

When Emma’s mother received the letter from municipality, she did not want to consent to it. She simply replied to the municipality that she would not give her permission, without any reasoning. This case was eventually handled by the authority. Given that Emma has fully integrated into Dutch society, the authority grants the citizenship to Emma as it was deemed to be in her best interest.

Mohammad is an Egyptian citizen. He is sixteen years old. The parents of Mohammad have moved to the Netherlands a long time ago but Mohammad spent his childhood with his grandparents in Egypt and therefore he never applied for co-naturalization. After Mohammad moved to the Netherlands, his parents filed a divorce. In the divorce judgment Mohammad’s mother got the custodianship over Mohammad. A while later, Mohammad’s father took his son to the city hall and applied for naturalization for himself and his son. The staff at the municipality responded that they will need to acquire the consent from Mohammad’s mother as she holds the custodianship of the child. The father insisted that the application should be submitted even if there is a lack of the mother’s consent. The staff did so.

Should you have any questions about naturalization, please feel free to contact Mynta Law through filling out our contact form. 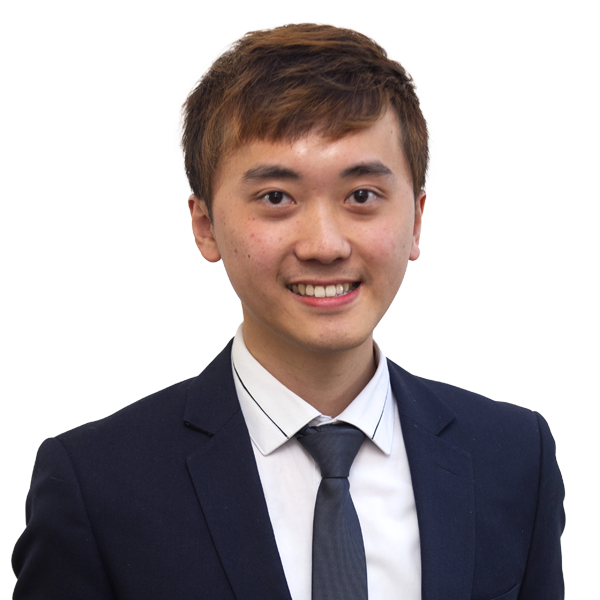