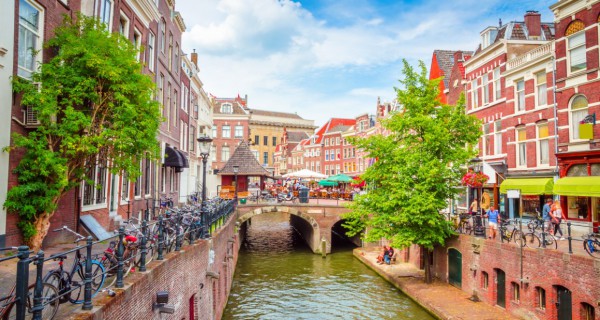 It is commonly known that foreign nationals can, after five years of residence in the Netherlands, apply for Dutch citizenship through naturalisation. The procedure for naturalisation is complex: not only do applicants need to fulfil conditions such as continuous residence, a principal habitual address in the Netherlands, the passing of the civil integration exam and so on, they may also have to wait up to a year before receiving a result. There is, however, another way to obtain Dutch citizenship besides naturalisation; namely, the ‘option’ procedure (in Dutch: optie). Option could be regarded as an expedited naturalisation, whereby the application is processed by the municipality (the city where you live), rather than the Dutch Immigration Department (IND). Moreover, applicants will be informed of the result within three months of the initial application. Whether you are eligible to apply for the option procedure, depends on whether you meet any of the following requirements:

Although Dutch immigration law prohibits dual and multi-nationalities for Dutch citizens unless it is impossible for them to renounce these other nationalities, a few exceptions to this rule exist. Specifically if the applicant is recognised as a refugee in the Netherlands, or the applicant has a marital or registered relationship with a Dutch citizen, then it is possible for these individuals to have dual nationality. Nonetheless, there is another way to acquire dual nationality, namely through the option procedure, specifically under circumstances as set out in point 5 of the eligibility list. Under certain circumstances, this can be done by renunciation and re-acquisition of Dutch citizenship. However, this is an inordinately technical procedure.

If none of the abovementioned prerequisites of option apply to you, or your residence in the Netherlands was interrupted during the five-year stay, you may still be able to apply for Dutch citizenship. Pursuant to Article 8 of Dutch Nationality Law (Rijkswet op het Nederlandschap), individuals who have been resident in the Netherlands for ten years without residential interruption during the two years previous to the application, are also eligible for the acquisition of Dutch citizenship through naturalisation.