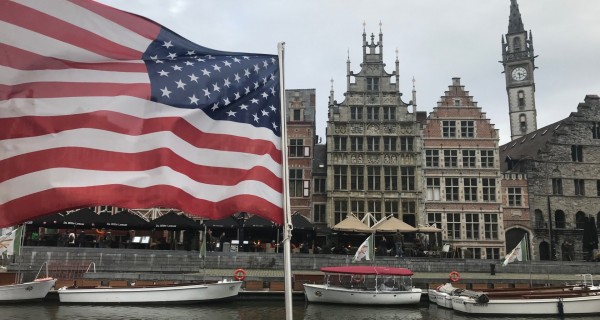 based on 116 ratings on Legalscore