The benefits and potentials of the Dutch American Friendship Treaty: American students in the Netherlands 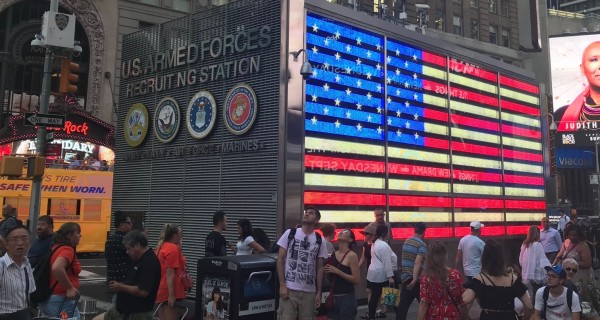 Education is the key to success. According to US News & World Report, the average cost of following tertiary education for the academic year 2020-2021 was US$41411 at private colleges in the US, $11171 for in-state students at public colleges and $26809 for out-of-state students at state universities. In comparison with the United States, Dutch tuition fees are determined on the basis of the student’s nationality and residency status. For Dutch and EU students, the tuition fee for the academic year 2020-2021 is €2143, and freshmen enjoy another 50% discount on this price tag. Nevertheless, with regard to non-EU students (such as, American students),  Dutch universities are allowed to set their own prices of attendance. For example, an Amsterdam based university charges €9450 per year for a bachelor degree program in business administration. For a master degree program in Accountancy and Control, the same university charges a fee of €17295. The question is whether this discriminatory practice against American students is legally allowed under the Dutch American Friendship Treaty.

As we said in our first article, the Dutch American Friendship Treaty was signed in 1956. Nowadays, a lot of US citizens are aware of the residency possibility under the treaty. However, few people may have paid the attention to the issue as to whether American students should enjoy better access to Dutch (tertiary) education than the status quo. Interestingly, the Treaty does contain certain clauses pertaining to the issue of access to higher education. Article XI, paragraph 1, of the Dutch American Friendship Treaty says: “Nationals of either Party residing within the territories of the other Party, and nationals and companies of either Party engaged in trade or other gainful pursuit or in scientific, educational, religious or philanthropic activities within territories of the other Party, shall not be subject to the payment of taxes, fees or charges imposed upon or applied to income, capital, transactions, activities or any other object, or to requirements with respect to the levy and collection thereof, within the territories of such other Party, more burdensome than those borne by nationals and companies of such other Party.”

Article VIII, paragraph 2, of the Treaty says: “Nationals and companies of either Party shall be accorded national treatment and most-favored-nation treatment with respect to engaging in scientific, educational, religious and philanthropic activities within the territories of the other Party, and shall be accorded the right to form associations for that purpose under the laws of such other Party.”

In article 7.45a of the Netherlands Higher Education and Scientific Research Act (Wet op het hoger onderwijs en wetenschappelijk onderzoek), it stipulates that Surinamese citizens pay the statutory tuition fee, which is €2143 for the current academic year. What is the logic behind this favourable treatment for Surinamese students? This question was also asked by the various members of the Dutch party VVD during the parliamentary sessions. According to the minister, the reasons were primarily the historical relationship between the Netherlands and Suriname (a previous Dutch colony), the fact that there are a lot of people living in the Netherlands with Surinamese roots and the common language spoken in the Netherland and Suriname. This ministerial reaction reminds me of the US history lessons that I had. The city of New York was New Amsterdam. In 1776, the Declaration of Independence was also written in Dutch. Currently, there are also about 50000 American citizens living in the Netherlands. Why do American students pay higher tuition fees than Surinamese students?

The Appeal Court for Higher Education (College van Beroep voor het Hoger Onderwijs) has ruled in a number of cases that the question as to how much tuition a student should pay should be answered on the basis of article 7.45a of the aforementioned Act. In her existing jurisprudence, the court examines if there is an international treaty.

Should you have any questions about the Dutch American Friendship Treaty, please do not hesitate to contact Mynta Law. 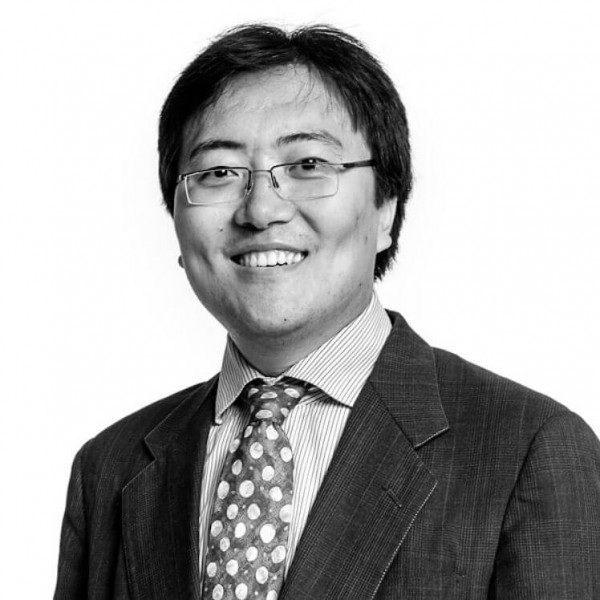 based on 87 ratings on Legalscore